Disney has been digging deep into its library of classic animated movies in recent years to adapt them for live action, and while some, like Cinderella and Beauty and the Beast, have followed the original stories relatively closely, others, like Maleficent, have taken notable creative liberties. In the case of the upcoming Mulan, while the basic premise of its 1998 animated predecessor is being kept intact, its lineup of characters is almost completely brand new. Until today, the only characters from the animated Mulan who were announced for the live action version were Mulan herself and the Emperor of China, but now it’s being reported that Ling and Po will both be appearing as well. 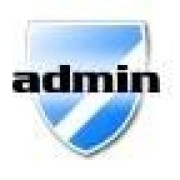 SCALE OF A SKELETON